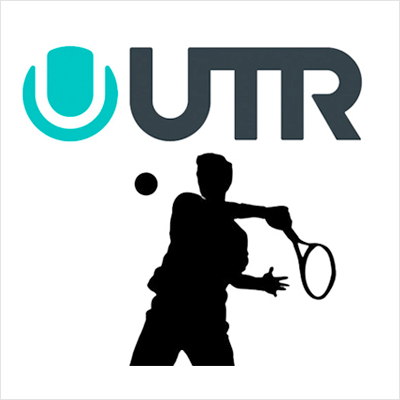 HTR is a player rating number between 1 and 300 which indicates a players ranking and shows where they sit in the Hotshots player pathway.

There are many local UTR/HTR Tournaments each term. A selection of the best kids from 14 local club and 8 schools in the North Shore and Northern beaches.

You must win or place 2nd in our internal tournaments to play in the UTR/HTR Tournaments. Private lessons will also be invited. 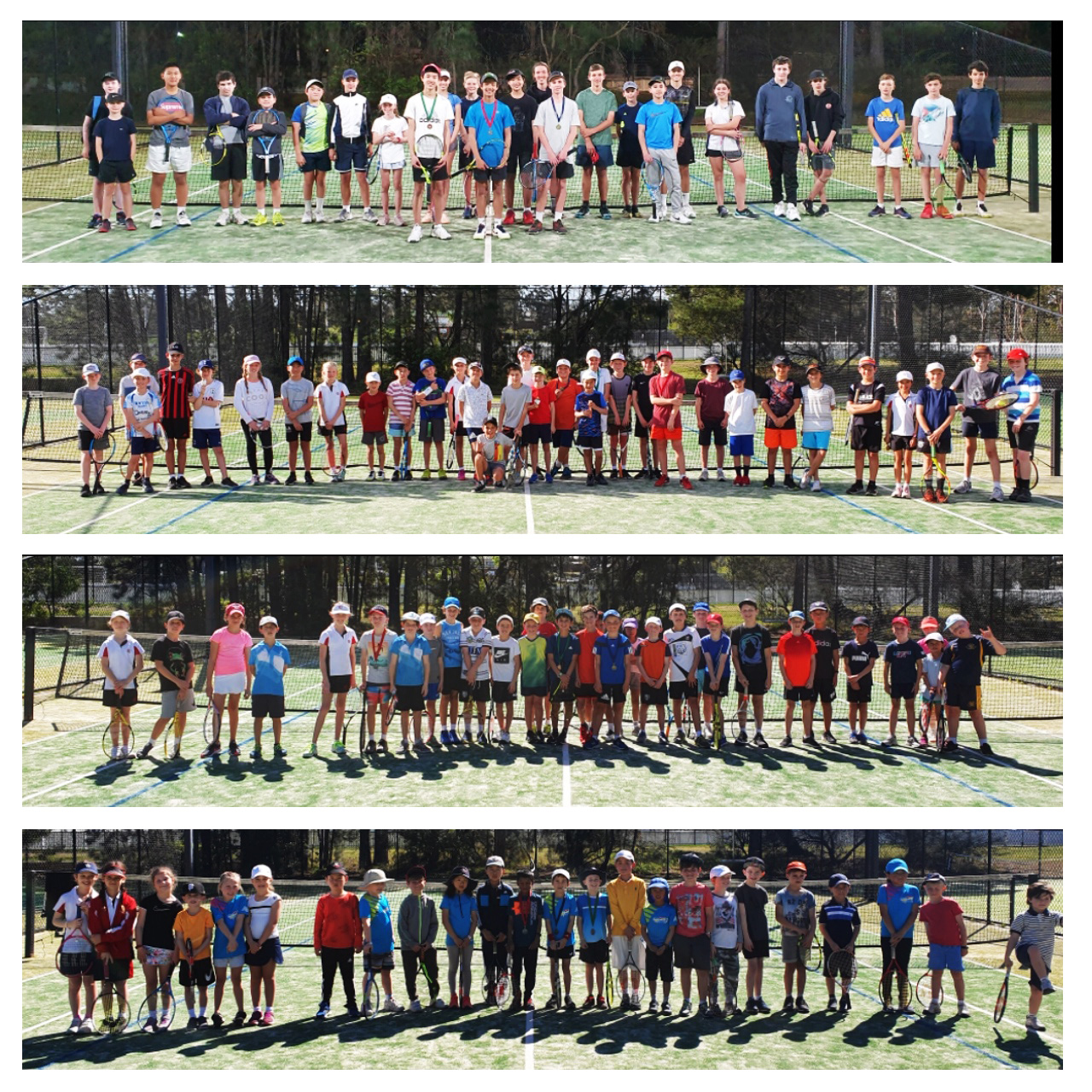 Cart has been updated Successfully!